Uzwil (CH) | Helsinki (FI). (sv / bg) Suomen Viljava Oy has chosen Swiss Bühler Group to build its new oat mill in Finland. With Bühler’s strong technological capacities and ability to craft individual solutions and Viljava’s expertise in oats and its global network, the new state-of-the-art mill is planned to go into operation in 2023 as Oat Mill Finland Oy. The installation will start in September 2022.

The mill will be installed in a strategic area in the port of Rauma (Region Satakunta) on the west coast of Finland, a deep-sea container port with good connections to the world, with exports by ship and as direct railway connections to the east to China. In addition of groats and flakes, the mill will produce oat hulls pellets for the Baltic rim countries’ feed and biofuel markets.

The global consumption of oat products has been growing by 3.5 percent annually. Demand for healthier plant-based food and high-quality oats is strengthened by, among other things, increased purchasing power, better level of education and increase in general health awareness of consumers. Products based on oats have a significant role in reducing climate warming, with a relatively low carbon footprint. «Viljava has been planning an oat mill to Rauma for a long time and we are convinced that the cooperation with Bühler in this ambitious project will support us to reach our business goals,» says Pasi Lähdetie, Chief Executive Officer of Suomen Viljava Oy, headquartered in Helsinki.

«This project offers us a unique opportunity to craft a customized and highly efficient solution to Viljava’s new plant while implementing the mill in an already existing building, taking advantage of the infrastructure already available. We save resources while offering the most technological and advanced solutions in the area,» says Mathias Hannsbauer, Head of Business Segment Oat at Bühler Group.

The installation of the new oat mill will start September 2022 in the port of Rauma on the west coast of Finland, a deep-sea container port with good connections to the world, with exports by ship and as direct railway connections to the east to China (Photo: Suomen Viljava – Video: Viljava on Youtube). 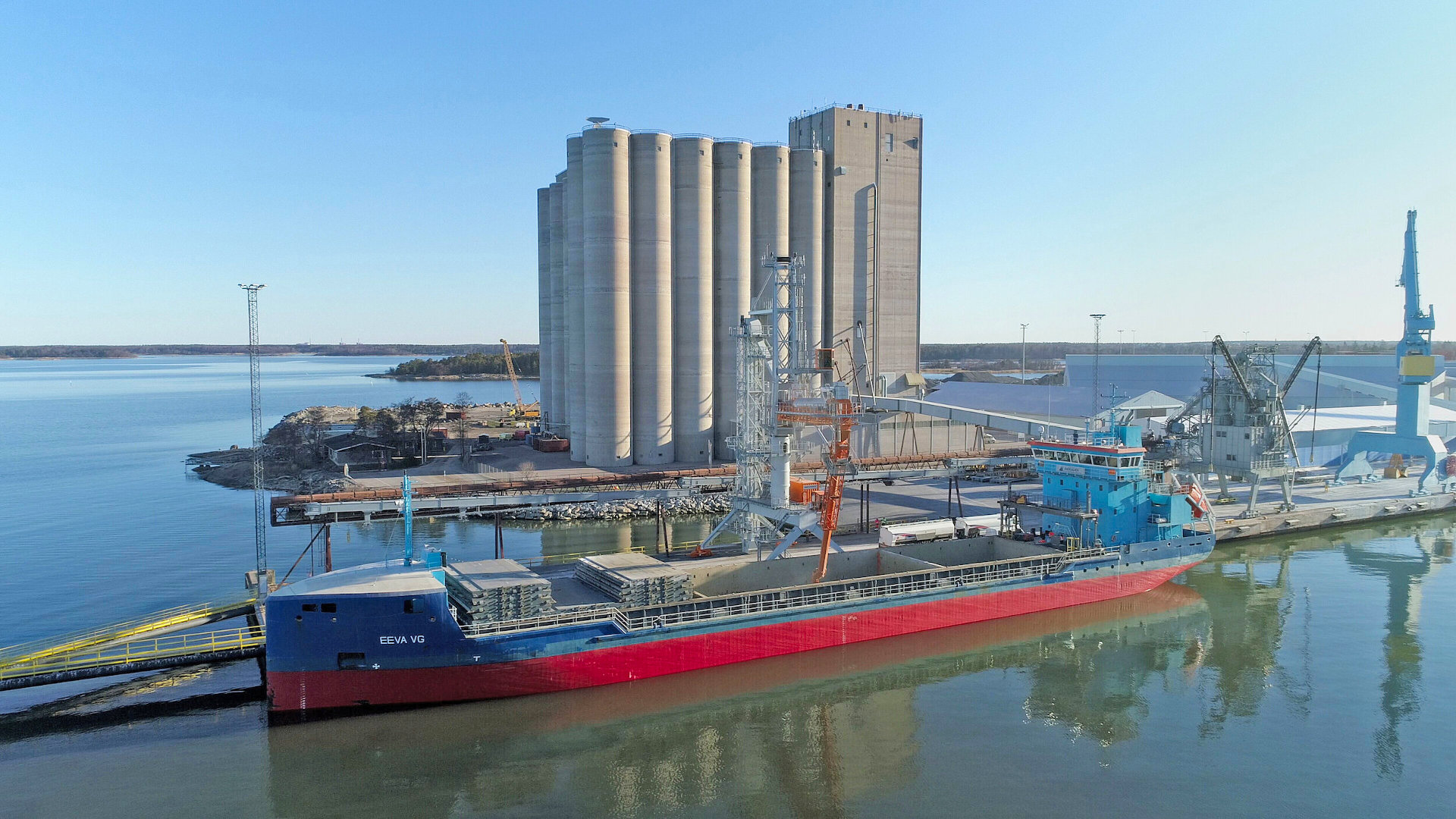