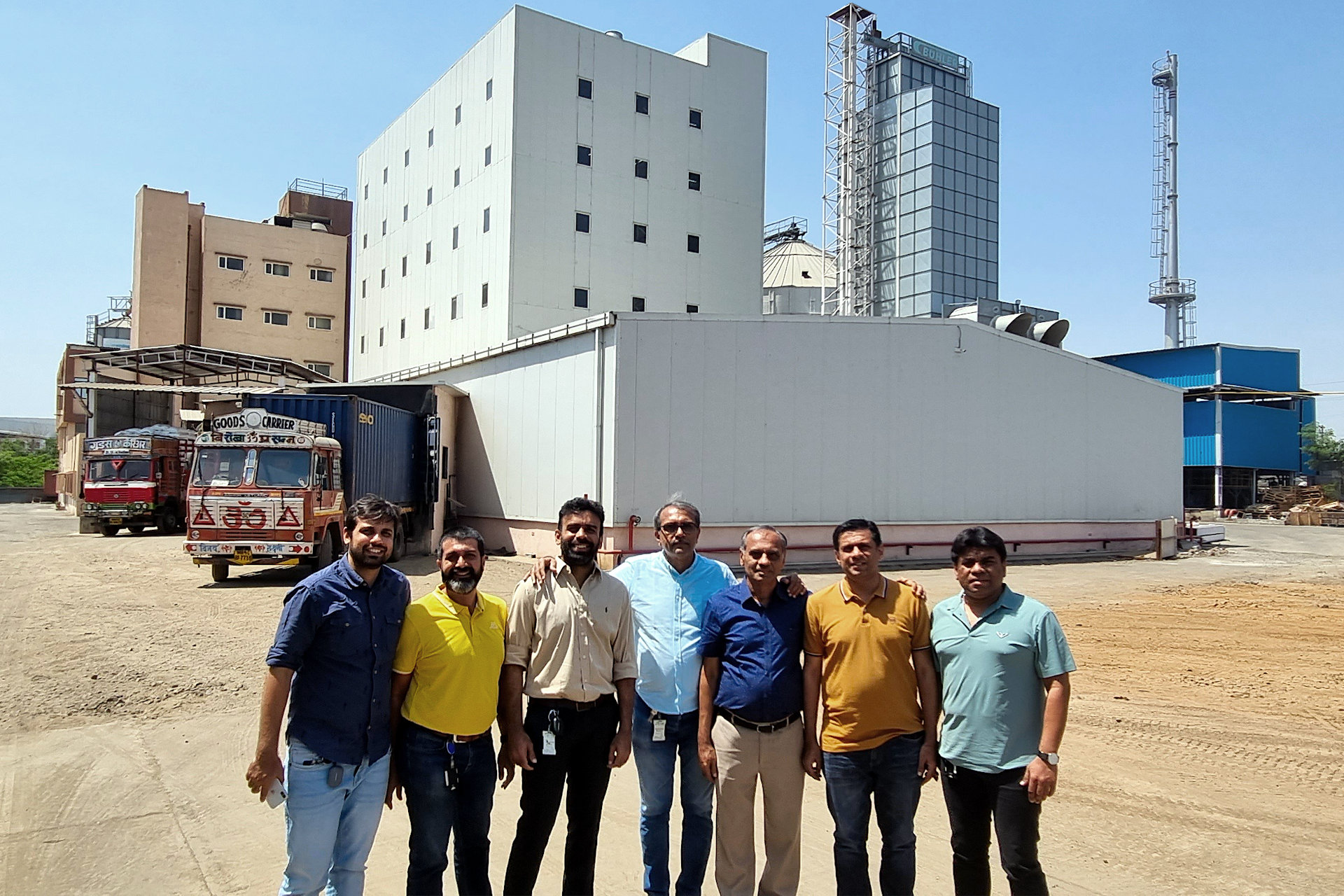 The Prime Masa plant is a solution for corn flour, which is used to make tortillas and nachos. Tortillas and tortilla chips have long been appreciated and consumed in Latin and North America but are gaining popularity in other regions, including India. India is one of the top 10 maize producers in the world contributing 2-3percent of the total maize produced globally. And the country is one of the top five maize exporters in the world. This did not go unnoticed by PV Sons Corn Milling, a family-owned business established in 2006 and one of the market leaders in the corn processing sector, who approached Bühler for the novel Prime Masa Nixtamal process.

Parag Chheda, Managing Director of PV Sons, says: «Our association with Bühler is since the inception of PV Sons in 2006. At that time, we chose Bühler as it was the best equipment manufacturer for grain milling, perhaps holding the No. 1 rank. Over time, Bühler has proved its mettle. Their machines have proven extremely reliable – work long hours without breaking down. Bühler’s performance in grain milling is like Mercedes in automobiles.»

After successful trials in Bühler’s Grain Innovation Center in Uzwil, PV Sons chose to integrate the line in their plant. The 4-ton per hour Nixtamal line was commissioned entirely in July 2021.

Parag Chheda, Managing Director of PV Sons, says: «Prime Masa is a product of the future. We foresee huge potential for Prime Masa. And it is the next progression for us – to offer a new and relevant product to our clients. We are extremely happy with the Prime Masa output. Its quality surpassed everything available on the local market. We knew we had a winner on hand, and we could place our bets on it.»

Tino Böhm, Bühler’s Head of Business Segment Maize, says: «Once the commissioning was completed, we visited PV Sons in Pune and were inspired by their dedication. We could literally feel their satisfaction with the new line. We are convinced that PV Sons will establish itself well in the market and develop new and innovative products. Our greatest reward is a customer who is excited to see the performance of its plant and is happy with our work.»

Corn tortillas and tortilla chips are made from specially treated nixtamal corn flour. In traditional production, the corn is cooked with lime and afterwards steeped for several hours before grinding. This process uses large amounts of water, producing plenty of wastewater, consuming substantial amounts of energy, and stripping the corn of important nutrients. For every kilo maize processed, 1.5 liters of water are consumed, with most of this water leaving the process as wastewater. 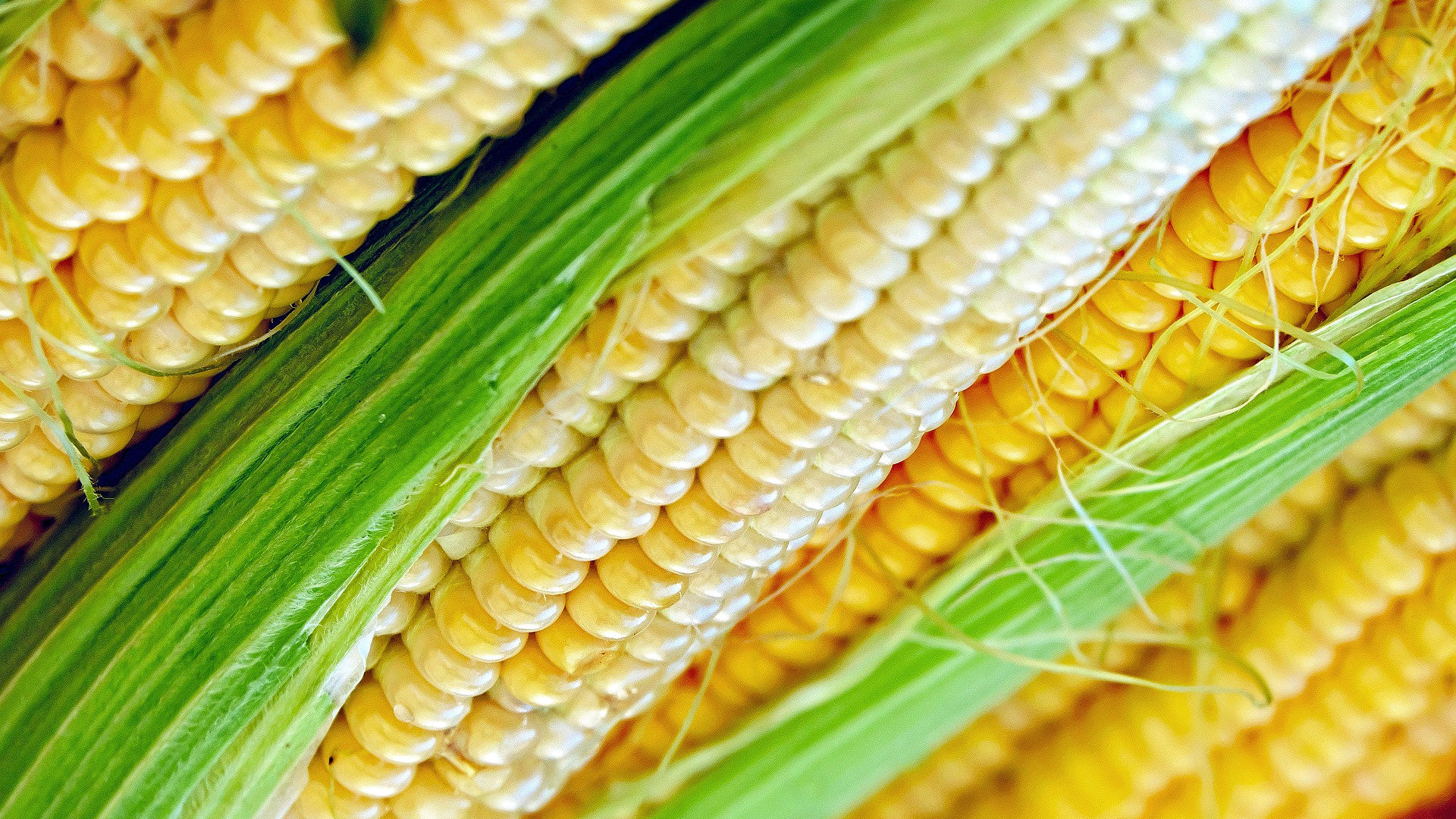 Bühler’s pioneering Prime Masa Nixtamal process uses the latest in steam technology instead of cooking and soaking and therefore uses around 84percent less water, enabling the production of tortilla flour with its typical flavor, as well as high quality and yield. The Prime Masa Nixtamal process uses only 150 liters of water, instead of 1,500 liters of water to process 1,000 kilograms of corn into nixtamalized corn flour. The steaming process is shorter than the traditional cooking process, which in turn leads to energy savings. The greatest advantage of Bühler’s nixtamal process is that wastewater is eliminated, and the flour has a higher nutritional value.

Daniel Garcia, Process Development Manager FAC (Food Application Center), says: «Reducing the water consumption by 84percent and eliminating the wastewater (nejayote) brings great benefits to nixtamal producers. First, since the Prime Masa process does not have wastewater, water does not have to be pumped, heated, or treated, consequently reducing the overall energy consumption. Second, nejayote is not just a waste of energy, it is also a waste of yield and nutrients. Given that there is no waste stream in the Prime Masa process and the healthier flour is produced in a more sustainable and earth friendly way.»

For PV Sons, the Prime Masa plant means a reduction of energy consumption and waste. Additionally, according to the CO2 quantification method in the plant, PV Sons will reach a reduction of 26 percent of CO2e (CO2 equivalent), compared to the traditional nixtamalization process.

PV Sons is a family run business that has become one of the leading grain milling companies globally, through continuously innovating and offering superior quality processed corn products. Today it exports to over 20 countries and boasts of 360 metric tons of production capacity per day. PV Sons say that venturing into Prime Masa opens a world of new opportunities that they are waiting to explore (Photo 1: Bühler AG – Photo 2: pixabay.com).