Braband / DK. (eb) Denmark’s Salling Group A/S is fighting inflation with the new «Basalt» chain, which offers the lowest prices for basic foodstuffs on the market. The recipe is to cut energy costs in half and reduce the assortment and opening hours. As a result, customers receive prices that are on average 15 percent below the known discount, the Group says in its announcement. 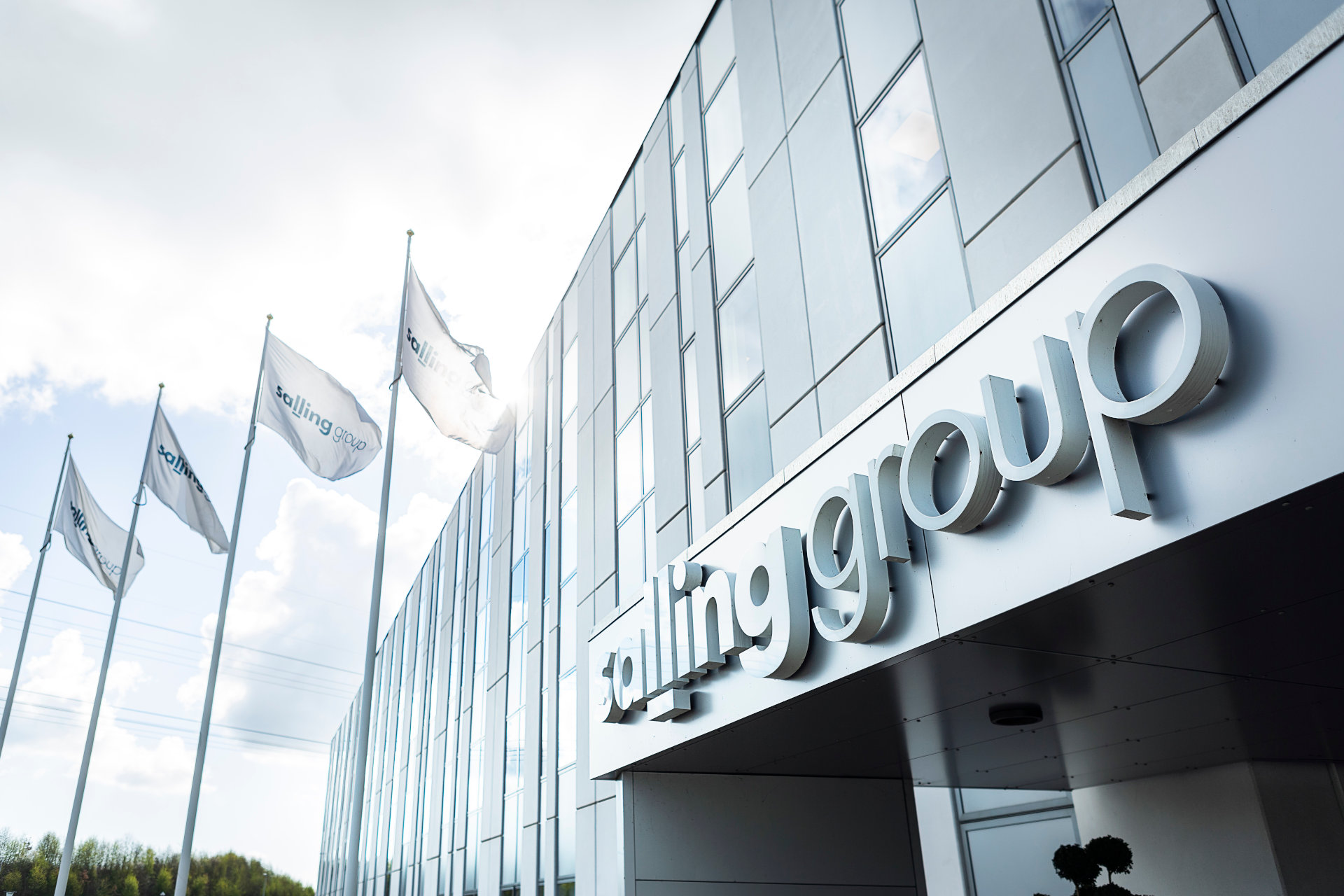 At present, many Danes are struggling to make ends meet. Household budgets are stretched to the limit, and with the prospect of continued galloping energy prices and persistent inflation, dark clouds are gathering over the economy. With the daily lives of Danes in mind, the Salling Group is offering its customers an addition to its existing stores with the launch of «Basalt» which guarantees Danish households significantly lower prices for the food items they buy most often.

The low prices are possible because «Basalt» eliminates a wide range of costs. The assortment is smaller than at the discounters, so the number of weekly deliveries to the store can be reduced. In addition, most of the goods are placed on pallets in the store and packed directly on the shelves, which reduces handling costs. It also eliminates the need for refrigerated and frozen goods, and thus half of the energy costs, which are reaching new records in these months. In addition, «Basalt» is closed in the evenings, which further reduces energy and personnel costs. Salling Group CEO Per Bank: «Many Danes are under severe financial pressure and need the grocery store to better manage their daily lives. With an innovative store concept, we are therefore rethinking instead of saving, and while inflation has caused prices to rise by nine percent, in «Basalt» we are cutting prices by an average of 15 percent.»

«Basalt» features a wide range of staple foods that do not need to be refrigerated or frozen. These include staples such as pasta, oatmeal, toilet paper, nappies, toothpaste, long-life milk, flour and bread, as well as a basic selection of fruit and vegetables. There are no bulk discounts, but fixed low prices every day, with more than 80% of the items costing less than 20 DKK each and half costing 10 DKK or less.

«We save on operations, logistics and energy, and with «Basalt» we pass the savings on to our customers. By significantly reducing our overhead costs, we can offer Danes the best prices on the market for most staple foods. Like everyone else, we hope that consumer prices will fall, but with «Basalt» we are giving Danes a very concrete weapon against inflation right now,» Per Bank says.

The first «Basalt» branch will open on Tuesday 11 October in Amager Landevej in Kastrup. The following day, a branch will move into Viby Jylland as well as Prøvestenscentret in Helsingør. A total of 10 «Basalt» shops will open across the country before Christmas to test the appetite of Danes for a new form of retailing that is significantly cheaper than the discount store that has been common up to now.

«Initially we will open 10 «Basalt» shops, but we are already looking for more locations for new shops. We look forward to inviting our customers to try the new concept,» says Salling Group CEO Per Bank.

After the opening of the first three shops, seven more will follow in Jutland, Funen and Zealand as well as in the metropolitan region. The shops are open from 08:00 to 19:00 on weekdays and from 08:00 to 16:00 on Saturdays (Photos: Salling Group).