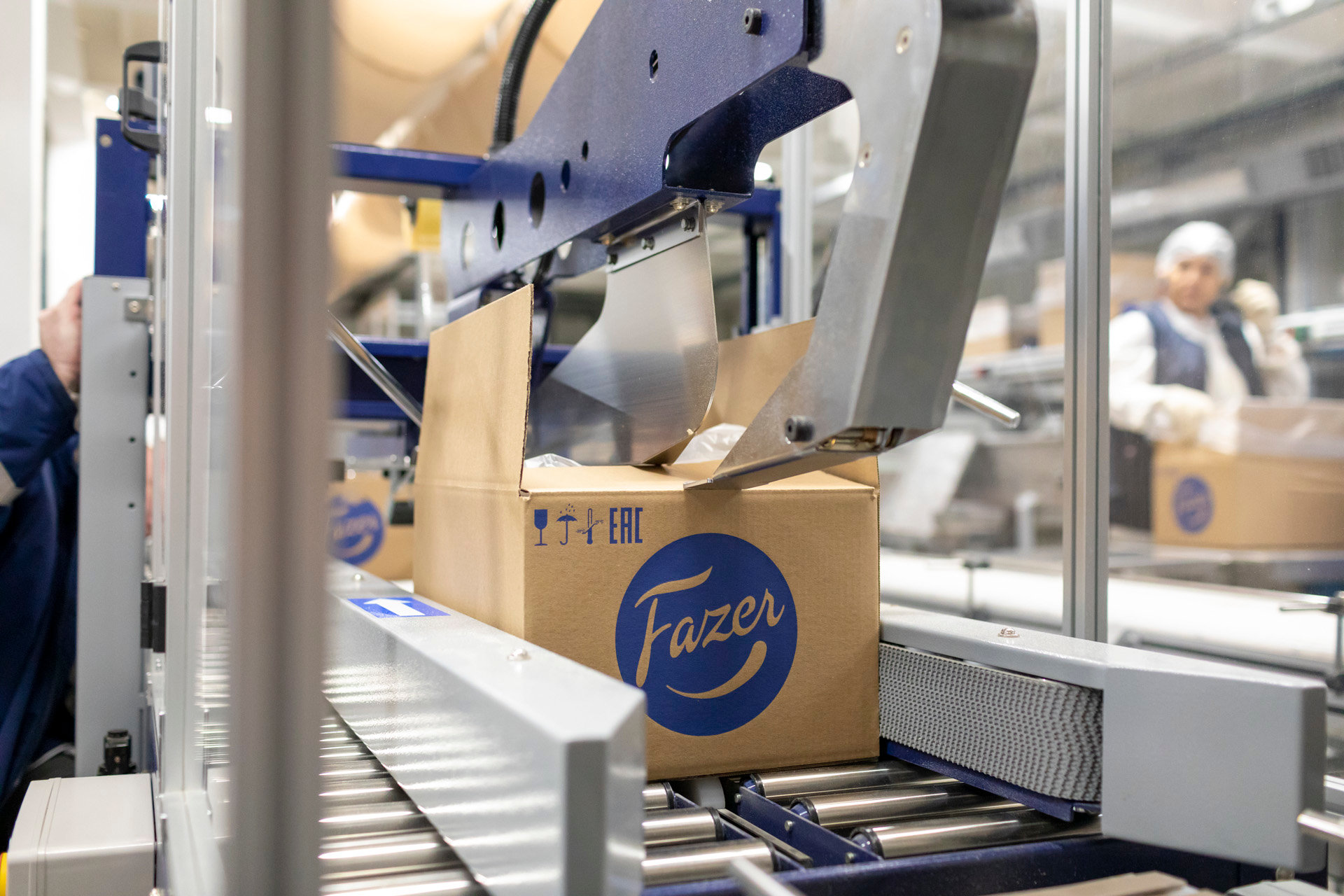 The new infrastructure was developed and built as part of Fazer Group’s strategic investment project to modernise the company’s production facilities in St. Petersburg. Thanks to it, the Smolenskaya production site starts producing a new range in the frozen bread category, which is in high demand both in retail chains, bakeries and catering enterprises. As early as 2022, the volume of innovative frozen products at the Smolenskaya site will reach 7,200 tonnes. Prior to the launch of the new infrastructure, Fazer produced frozen breads and baked goods at its two other sites, Neve in St. Petersburg and Zvezdnaya in Moscow.

«The frozen bakery segment in St. Petersburg and in Russia as a whole is growing by 4.5 percent per year, mainly due to development of bread departments in large chains which have the possibility to finish frozen breads directly in shops, as well as increasing number of bakeries in large cities simultaneously with growing demand of end consumers for freshly baked products,» says Vladimir Kalyavin, CEO of Fazer Russia. «Launching the new production infrastructure will enable us to expand the assortment in the growing category of quality and tasty frozen breads to be sold throughout Russia.» 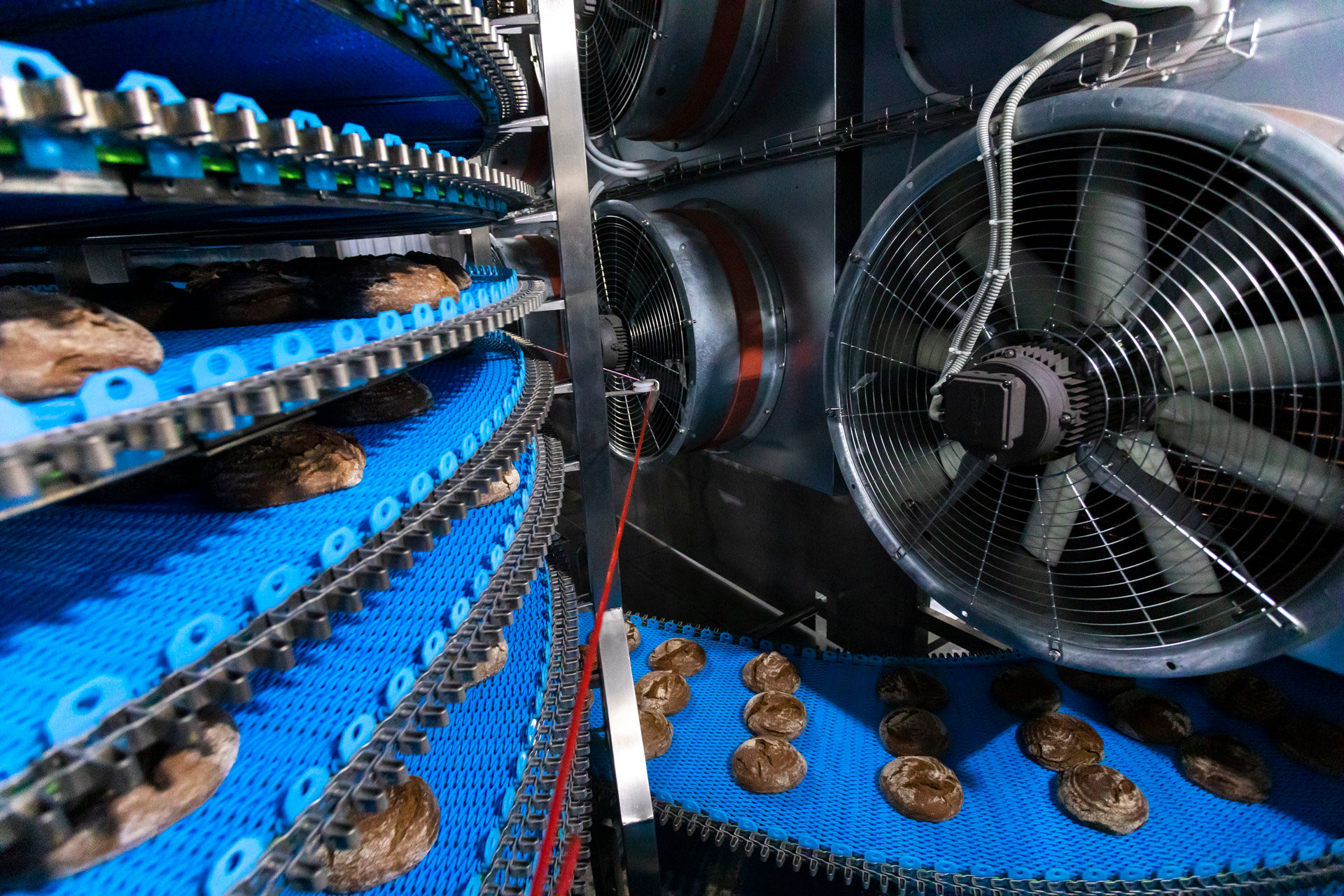 The investment in the new infrastructure approved by the Fazer Group amounted to 3.5 million euros. An additional 60 jobs were created. «The technical idea of the new infrastructure is very simple and elegant, in fact we have designed and integrated the infrastructure for freezing 90 percent baked bakery products, their packaging and innovative storage into the existing production. The project took 12 months to implement. Smolenskaya is now an even more functional and flexible production facility. A true flagship of the bread industry in St. Petersburg,» added Vladimir Kalyavin (Photos: Fazer Russia).