Parsippany / NJ. (fg) Ferrero USA Inc., part of the global confectionery company Ferrero Group, announced plans to invest up to USD 214.4 million to expand its chocolate processing and product manufacturing plant in Bloomington, Illinois. The 169,000 square foot addition will be dedicated to producing «Kinder Bueno» (KB), a chocolate bar in Europe that launched in the U.S. in 2019. Construction of the expansion is projected to start by Fall 2022 and is anticipated to create up to 200 new jobs over a four-year period. The new expansion will be one of the largest production lines built by the Group outside of Europe. 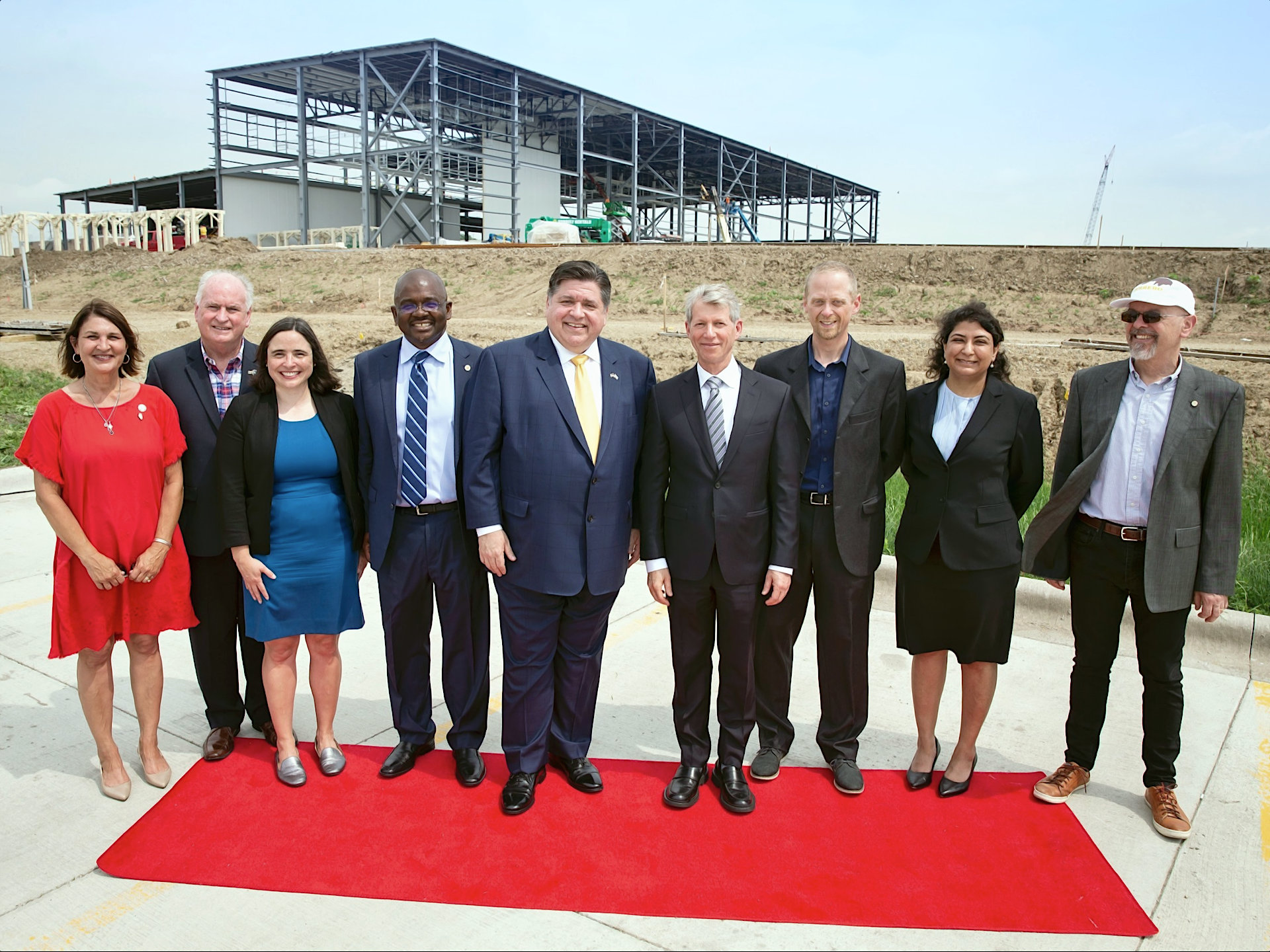 «The investments we’re making in Bloomington are fueling continued growth for Ferrero in North America and are also creating important job opportunities in the community,» said Todd Siwak, President and Chief Business Officer of the Group’s North America business. «We are thrilled to continue growing here with the invaluable support of the City of Bloomington, McLean County, and the State of Illinois.»

The announcement comes months after the Group broke ground on a chocolate processing facility at the same location, which is set to begin operating in 2023.

«Just months after Ferrero broke ground on its first-ever U.S. chocolate processing facility in Illinois, the establishment of the KB production line is a testament to Illinois’ talented workforce and reputation on the global stage,» said Governor Jay Robert Pritzker. «We thank Ferrero for its vote of confidence in Illinois and for bringing more opportunity and jobs to the Bloomington-Normal region.»

«We’re excited to see our relationship with Ferrero North America continue to grow, along with the company’s footprint here in Bloomington,» said Bloomington Mayor Mboka Mwilambwe. «Increasing the Ferrero labor force with our homegrown talent truly shows the company’s commitment to central Illinois.»

The new line – which will manufacture KB bars and minis – represents the first time Kinder products will be made in North America. First launched in the market in 2019, KB is now a $167 million brand in North America, growing more than 51% over the past year.

The Group has made significant investments in North America, including the expansion of its North American headquarters in New Jersey and establishing new distribution centers in Pennsylvania, Arizona and Georgia. Last fall in Bloomington, the company broke ground on its first ever chocolate processing facility outside Europe, and earlier this year announced an expansion of operations at its plant in Brantford, Ontario. The new facility is set to open in 2024 (Photo: Ferrero).