Atlanta / GA. (isb) Inspire Brands Inc. announced changes within the Chief Financial Officer role. Kate Jaspon has been named Chief Financial Officer of Inspire following the retirement of David Pipes. Jaspon was previously CFO of recently acquired Dunkin’ Brands where she spent more than 15 years in Finance and Treasury roles. Jaspon will transition into her new role this month and will oversee all accounting and reporting, tax, financial planning and analysis, internal audit, as well as manage Inspire’s relationships with lending institutions, investors, and the financial community. 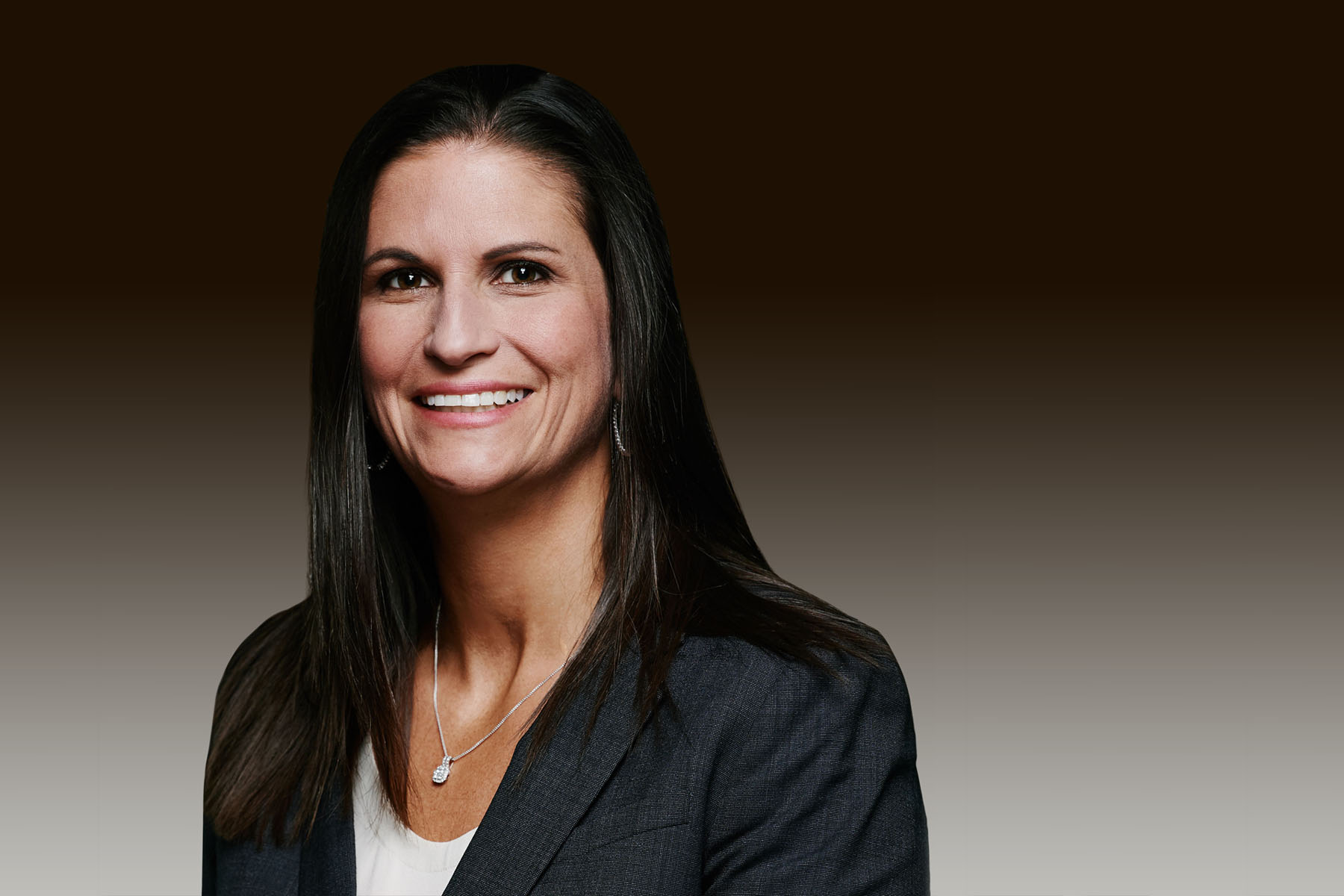 «Working with Kate while Dunkin’ and Baskin-Robbins were joining the Inspire family, it became clear that she was an amazing fit with Inspire. Her financial acumen, leadership, and strong relationships with the investment community solidified that she’s ideal for this role,» said Chief Executive Officer Paul Brown.

«I’m honored and humbled to take on this leadership position,» Jaspon said. «I’ve been absolutely enamored with what Inspire is building from day one. This is an incredible opportunity and I’m so excited to take this world-class organization and team to the next level.»

Jaspon joined Dunkin’ Brands in December 2005 as Assistant Controller. She was later promoted to Vice President, Finance and Treasury and Corporate Controller, and was appointed Chief Financial Officer in June 2017. She has led Dunkin’ through a number of transactions, including the Company’s IPO in 2011 and follow-on equity offerings, securitization and numerous other debt transactions, the divestiture of the Togo’s brand, and the sale to Inspire. Jaspon will be based in Atlanta. Her full biography may be found on the Inspire executive leadership page.

After a 40-year career, nearly half of that with Arby’s and Inspire, David Pipes announced his retirement. Pipes started in 2003 with Arby’s franchisee RTM. He held key leadership positions in finance and accounting at RTM and then at Arby’s during an incredible time of change and growth. He played an instrumental role in Arby’s 2005 acquisition of RTM, as well as Arby’s subsequent merger with Wendy’s International in 2008, which resulted in the formation of the Wendy’s/Arby’s Group. Pipes remained with Arby’s when Roark purchased the brand in 2011 when he was also named CFO.

Pipes played a leading role in four multi-billion-dollar acquisitions over a span of just three years. He led the company’s financial team through the Arby’s acquisition of Buffalo Wild Wings and the creation of Inspire in 2018 to the largest take private deal in restaurant history when Dunkin’ and Baskin-Robbins joined the family late last year.

Throughout his time with the company, David has grown his leadership in Finance, culminating in his most recent role as CFO of Inspire. Previously, he worked for Yum! Brands Inc. and PepsiCo, and he began his career in public accounting at Coopers and Lybrand.

«David has been through thick and thin with this company and throughout has been one of the most capable, steadfast, driven people with deep knowledge and expertise in finance with whom I have worked,» Brown said. «While I’m certainly sad to see him leave the company, I’m also pleased to know that he can look back on his career and legacy at Arby’s and Inspire with an immense sense of pride for all that he has accomplished and the team he has built.»

«I’m incredibly thankful for the experiences and opportunities I’ve had at Arby’s and Inspire,» Pipes said. «This has been a career journey that far exceeded my early expectations. I’ve gotten to know some amazing people and helped foster their careers while along the way playing a critical role in the creation of a restaurant company unlike any other. I’ll be watching Inspire’s continued growth closely and know that the company is in strong hands with Kate» (Photo: Inspire Brands).