West Covina / CA. (jfc) On Tuesday, November 19, Jollibee North America welcomed the community to the inauguration of its new North American support headquarters located in West Covina, California at 100 North Barranca Street. The 28,000 square foot space in the 13-story building will serve as the center of operations for Jollibee, Chowking and Red Ribbon as the brands look to aggressively expand across North America. 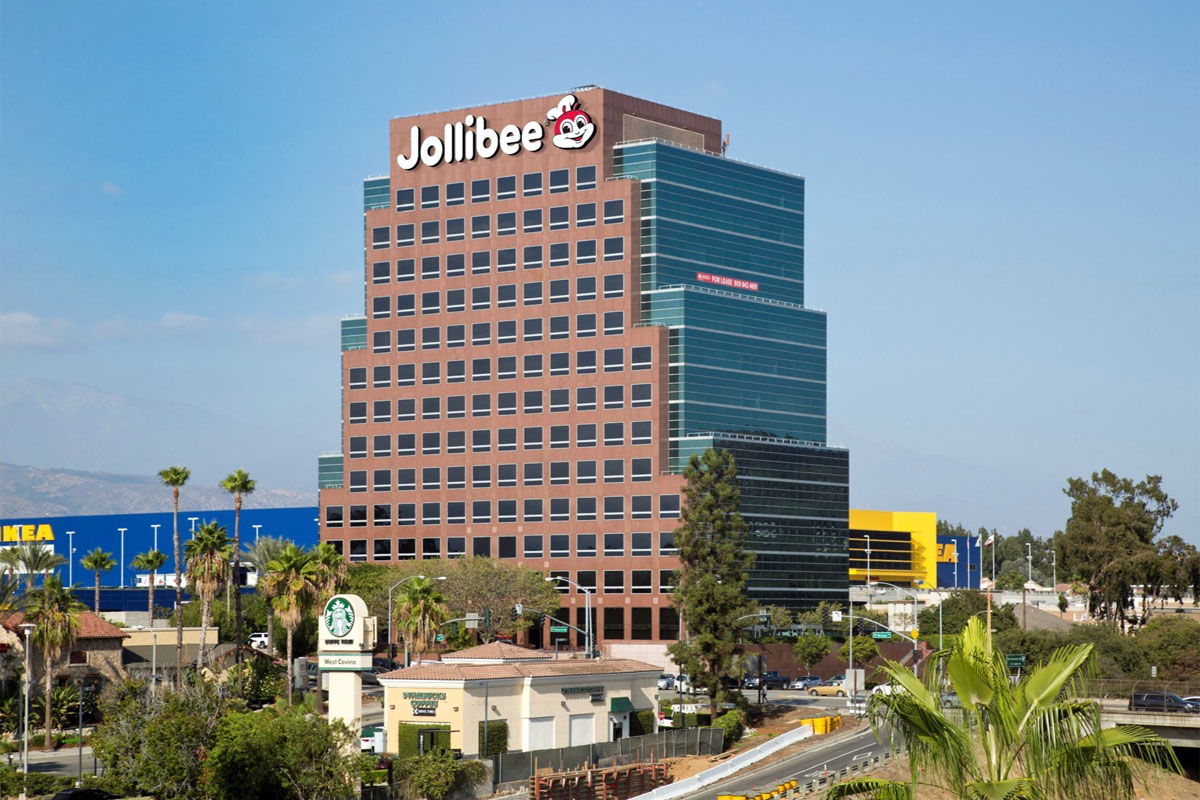 Located just off Interstate 10, the site was selected for its prominence, size and accessiblity. The building is the tallest in the San Gabriel Valley and will house a current team of around 100 employees with room to grow as the businesses increasingly scale up their operations.

«We’re looking forward to telling people we’re the home of Jollibee,» said Lloyd Johnson, mayor of West Covina. «With the iconic Jollibee logo signage set to be displayed prominently on the west- and east-facing facade of the building, Jollibee will be the first thing people notice as they enter the city on I-10 and the last thing they see as they exit.» 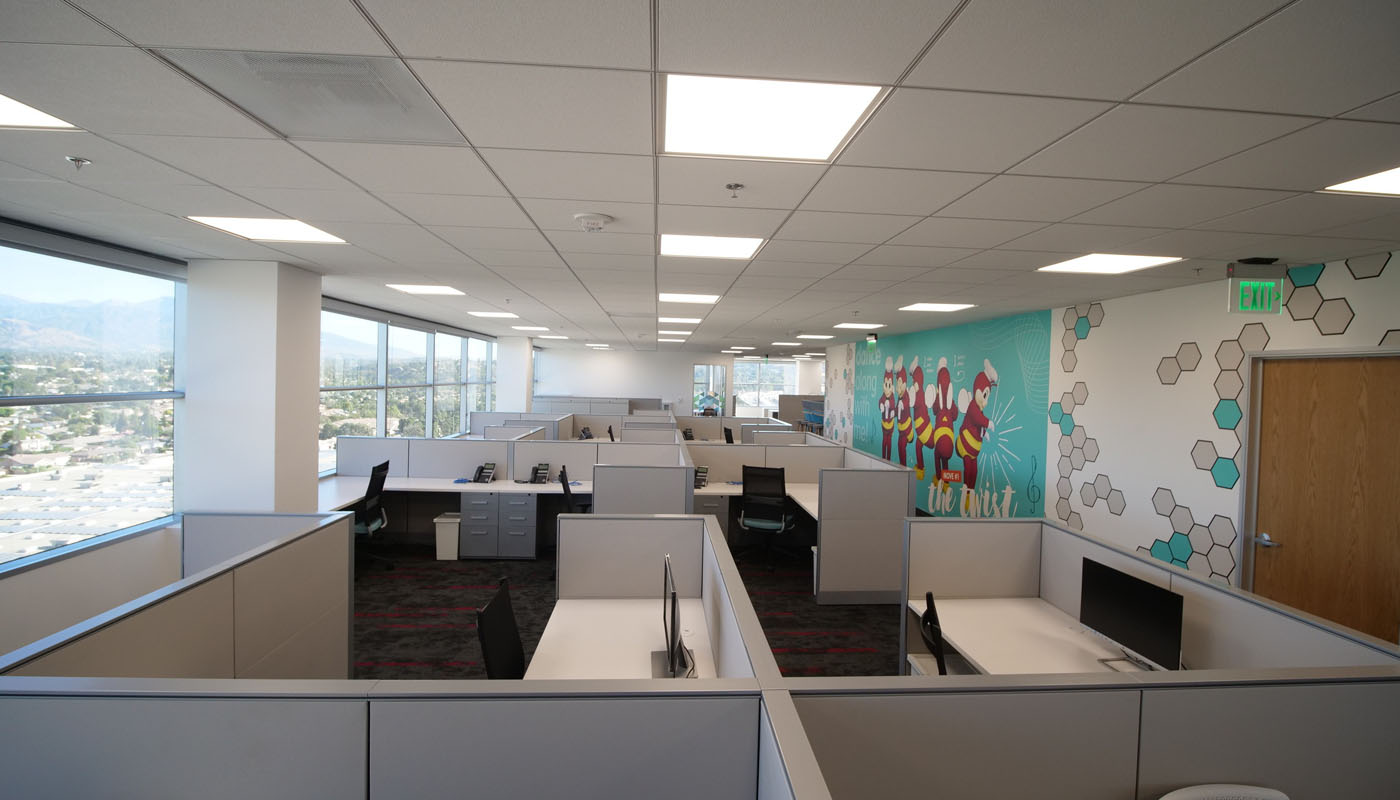 The path towards expansion, however, was not always easy. «This new headquarters is extremely rewarding because it shows how far we have come as a company,» said Beth Dela Cruz, President of JFC Philippine Brands Group – North America. «I joined the team in North America when Jollibee was a small, struggling brand. There were years of uncertainties and we almost packed our bags. This new office space marks a milestone in our North American efforts as we look toward a bright future for the continued growth for the Jollibee, Chowking and Red Ribbon businesses.» 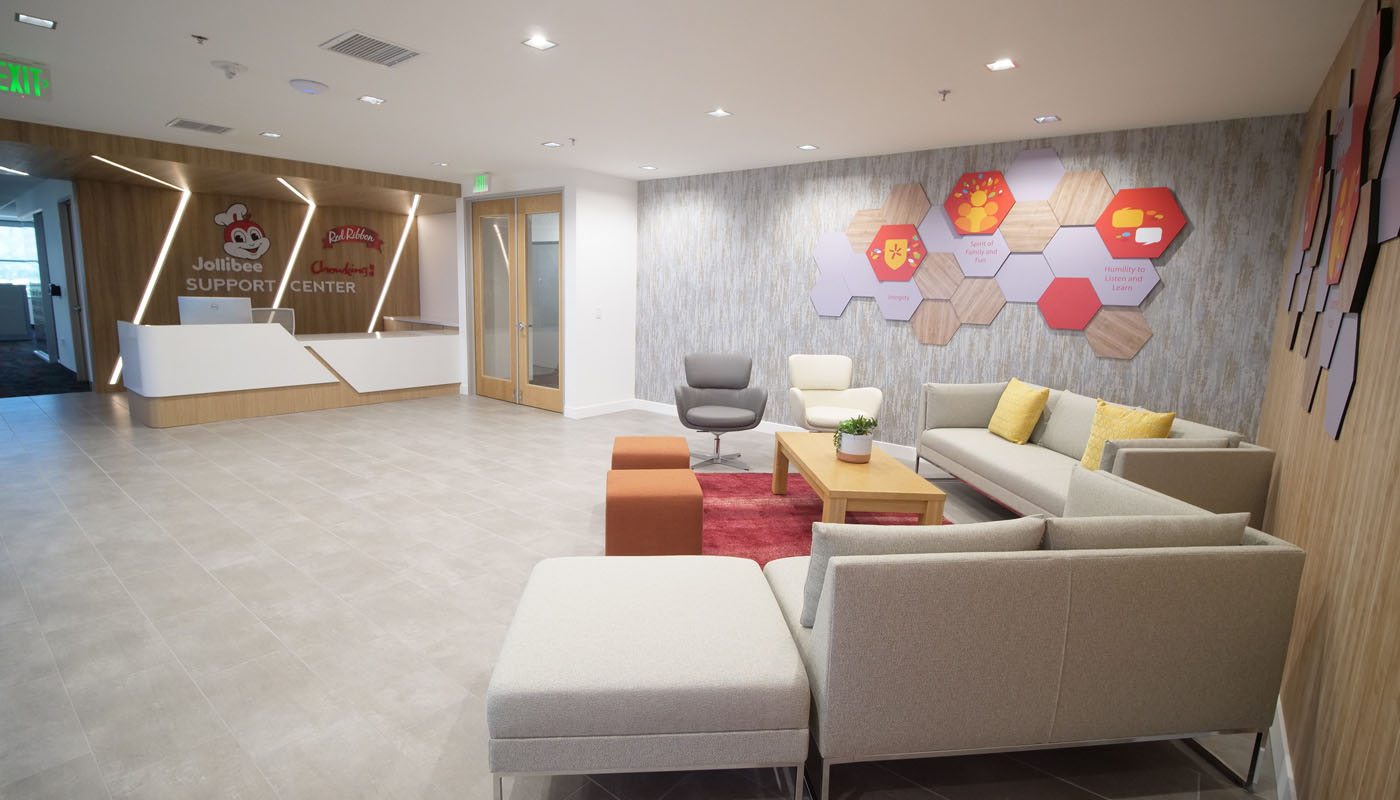 The hybrid office space features both individual workstations and an open floor plan to provide a more conducive environment for collaboration between team members. In addition to unobstructed 360 degree views of Los Angeles, employees will also enjoy more social spaces with recreational rooms to play games and unwind. Other amenities include better parking along with a more modern office design that includes digitally enabled facilities.

«With our new headquarters, we are focused on attracting and retaining top talents,» explains Dela Cruz. «Our office both enables team member productivity and eases the stress of daily work.»

The new Jollibee headquarters will ably support operations around North America in its quest to become a major fast food player in the region. 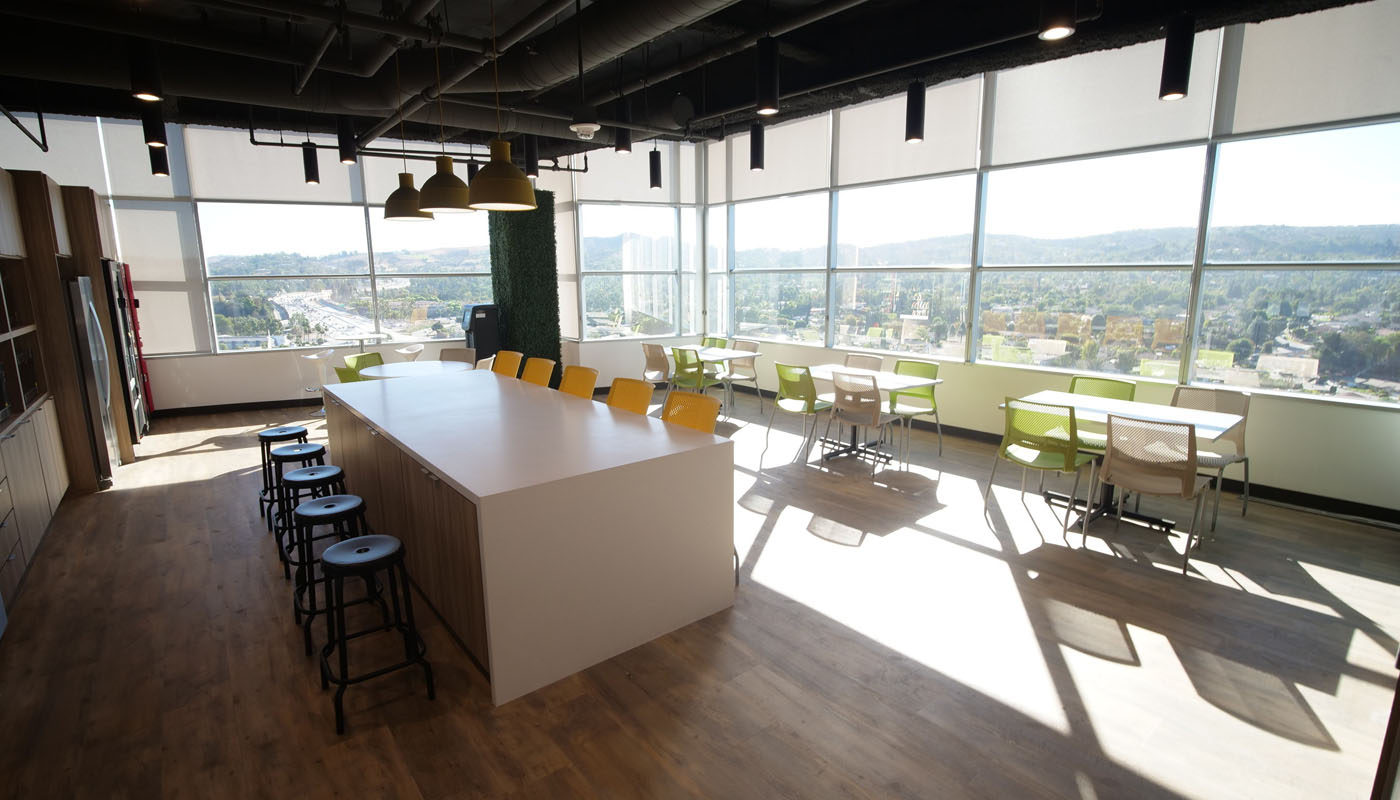 In North America, Jollibee opened its first store in 1998 in Daly City, California. It now operates 46 stores across the region, in the states of California, Florida, Hawaii, Illinois, Nevada, New Jersey, New York, Texas, Washington, and Virginia of the United States, and in Manitoba, Ontario, and Alberta in Canada.