Amsterdam / NL. (tkwy) Just Eat Takeaway.com N.V., hereafter the «Company» or together with its subsidiaries «Just Eat Takeaway.com», in August has entered into a definitive agreement whereby the Company is to sell its equity stake of approximately 33 percent in the iFood joint venture to Prosus N.V. in return for a cash consideration totalling up to EUR 1.8 billion. 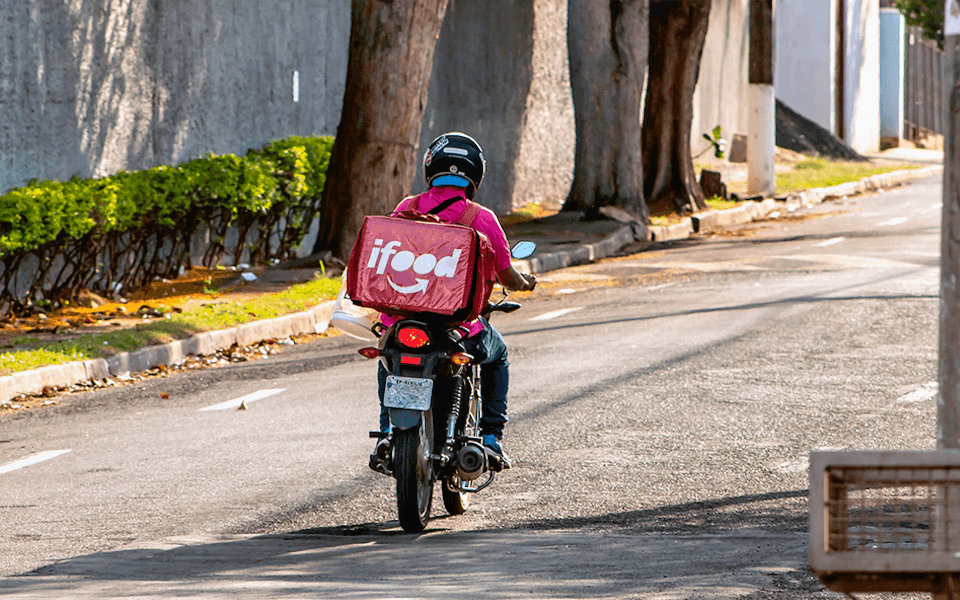 Just Eat Takeaway.com has entered into an agreement with MIH Movile Holdings B.V., an affiliate of Prosus regarding the sale of the Company’s equity stake of approximately 33 percent in iFood. The Transaction consideration will comprise EUR 1.5 billion in cash on closing and a deferred consideration, contingent on the performance of the online food delivery sector over the next twelve months, of up to EUR 300 million. The consideration represents an equity multiple of over 5 times on the investments over the life of the joint venture. The Transaction is subject to approval by the Company’s General Meeting.

Just Eat Takeaway.com remains focused on improving its profitability and on a disciplined allocation of capital. It will retain the transaction proceeds to maintain its balance sheet strength and to service repayments of its upcoming debt maturities. The Company re-confirms its guidance as set out in its half year 2022 results on 03 August 2022.

Next steps, conditions, and timeline

The Management Board and the Supervisory Board believe the transaction to be in the best interests of the Company and all stakeholders. The members of the Management Board have issued an irrevocable undertaking to vote, in their capacity as (indirect) shareholders, in favour of the approval of the Transaction in the EGM. Just Eat Takeaway.com has also agreed to a break fee in the amount of EUR 35 million, which will become due and payable if the Resolution has not been adopted, or it becomes clear it will not be adopted, on or before 17 February 2023. Such Long Stop Date may be extended in accordance with the terms of the agreement.

The Transaction is anticipated to be completed in the fourth quarter of 2022, provided the Resolution has been adopted at the EGM. The Company, together with its advisors, continues to actively explore the partial or full sale of Grubhub. There can be no certainty that any agreement with any third parties regarding Grubhub will be reached or about the timing or terms of any such agreement. Any further announcements will be made as and when appropriate (Photo: iFood).