San Francisco / CA. (ju) Eat Just Inc., a company that applies cutting-edge science and technology on a mission to create healthier, more sustainable foods, announced that the key ingredient in its plant-based «Just Egg» products has received approval from the European Commission. The approval for mung bean protein paves the way for the launch of «Just Egg» in Europe in the fourth quarter of this year. 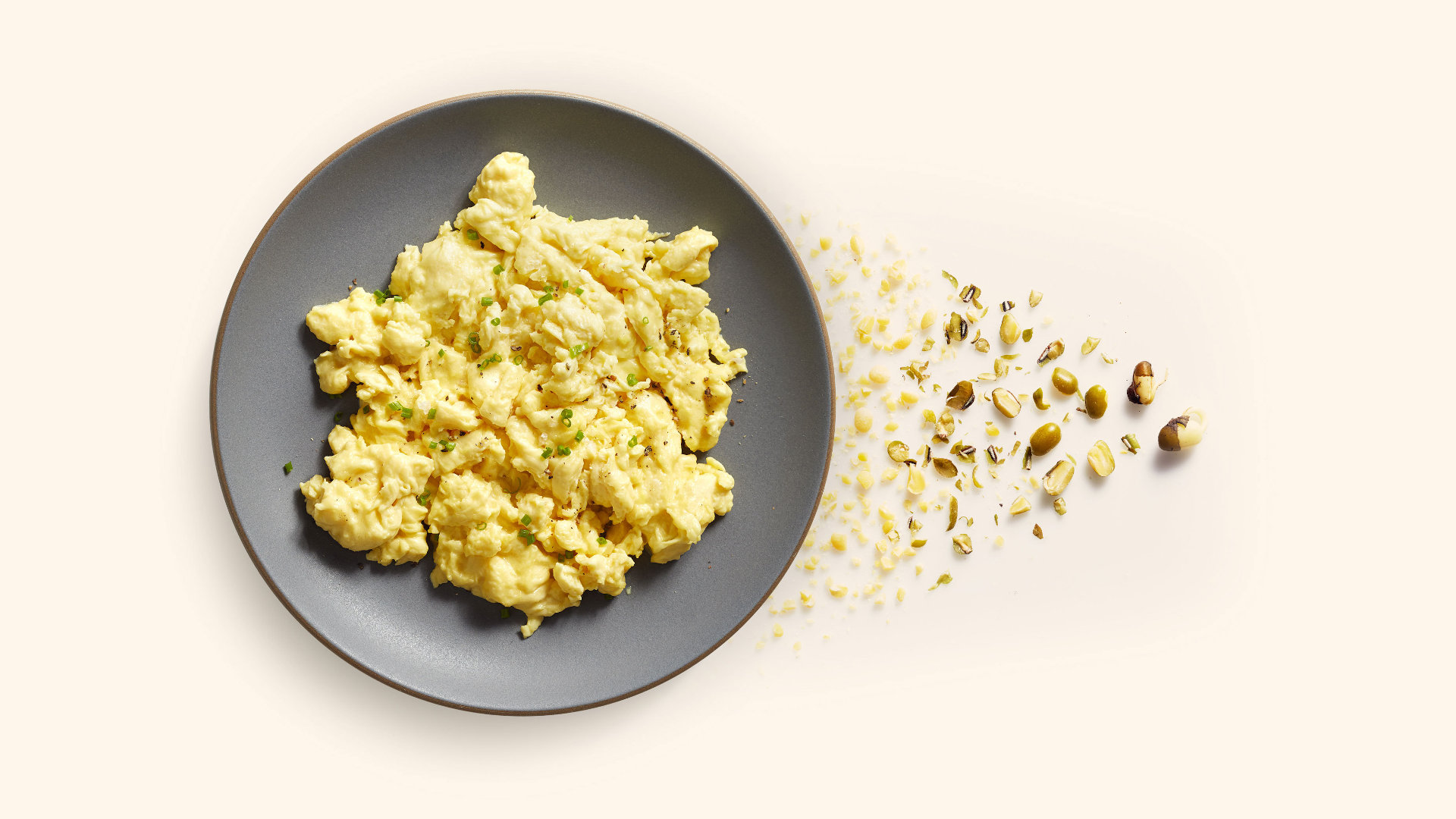 This decision means America’s fastest-growing egg brand can enter the market in countries belonging to the European Union and the European Free Trade Association. The allowance also ensures that Eat Just’s pioneering use of mung bean protein for plant-based egg products cannot be leveraged by other food companies seeking to introduce similar products for five years unless those companies obtain authorization through the same novel food application process.

«Forward-thinking consumers in Europe have been asking for «Just Egg» since the day it launched in the United States. Whether because of climate change, health or a connection to animals, the demand has been significant as has interest from retail and foodservice partners. I’m grateful for the recent approval, which opens the door to begin distribution across Europe before the end of the year,» said Josh Tetrick, co-founder and Chief Executive of Eat Just, headquartered in San Francisco, California.

The Commission’s action is based upon the European Food Safety Authority’s (EFSA) earlier determination that mung bean protein is safe under novel food requirements. Mung bean protein is the first novel legume protein to be deemed safe under the regime that has governed all new food ingredients entering Europe since 1997. Eat Just successfully collaborated with analyze + realize GmbH, a leading regulatory consulting agency specializing in natural health products, on the novel food dossier compilation and EFSA and Commission submissions. The company is also actively engaging with the UK’s Food Standards Agency on a regulatory path to market.

Recent studies show European consumers are hungry for plant-based products and the egg category is one of the biggest areas of opportunity. European retail sales of plant-based foods reached €3.6 billion in 2020 – 28 percent higher than 2019 and 49 percent higher than 2018, according to Nielsen data. A 2020 report by ProVeg International said stand-alone egg alternatives like «Just Egg» represent a major market opportunity due to versatility, breadth of function and frequency of consumption.

In the United States, the country with the most widely available plant-based eggs, the category grew rapidly in 2021 with a 42 percent increase in retail dollar sales, according to data from the Plant Based Foods Association, the Good Food Institute and SPINS. In the past three years, plant-based egg sales in the U.S. have grown more than 1,000 percent and «Just Egg» represents more than 99 percent of the market.

A 2021 pan-European survey by ProVeg, in partnership with Innova Market Insights, the University of Copenhagen and Ghent University, highlighted the strength and breadth of demand for new plant-based products. Nearly half of respondents who identified as flexitarians (those who sometimes but not exclusively follow vegetarian or vegan diets) thought there were not enough plant-based choices available to consumers.

Government programs such as the European Commission’s Farm to Fork strategy have also advocated for a healthier and more environmentally sustainable food system. Industry groups like the European Alliance for Plant-Based Foods have called upon the Commission, the European Parliament and member states in the Council of the EU to enable the plant-based food sector to grow and contribute to tackling climate change, public health and other issues (Photo: Eat Just Inc.).