Helsinki / FI. (pg) Finland’s Paulig Group continues to strengthen its position as a market leader of Tex Mex in Europe. The family-owned food and beverage company has agreed on the purchase of 22,000 square meters of land next to its tortilla factory in Landskrona, Sweden, where Paulig currently bakes 400 million Santa Maria tortillas per year for the Nordic and Baltic market. The planned expansion meets a growing demand of Tex Mex products, the company said in its announcement. 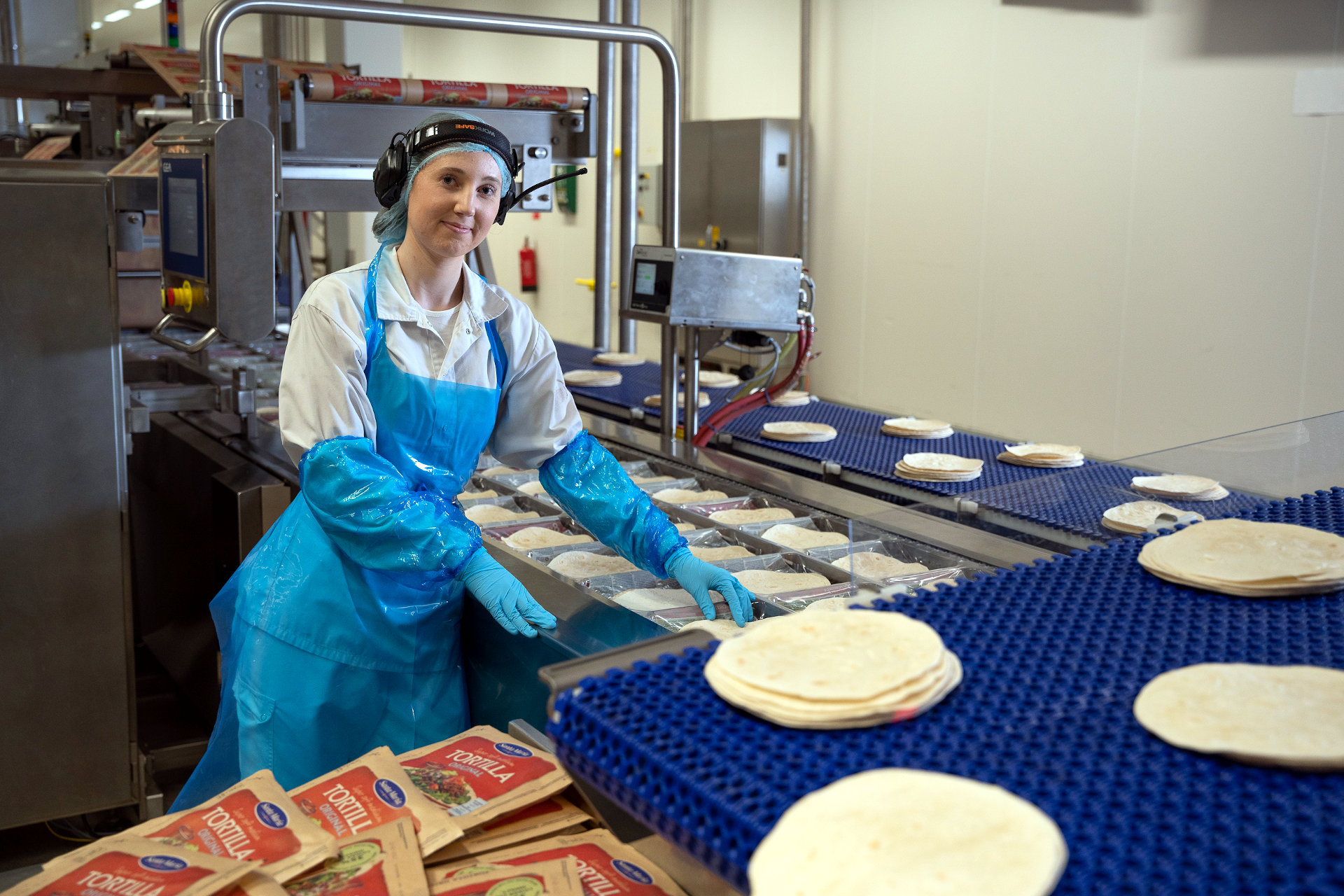 «The Tex Mex category is continuously growing on the Nordic and European markets, and the purchase of the land in Landskrona will enable the expansion of our production to meet the increasing demand. The Landskrona area has a good location in terms of logistics, enabling a very efficient way to our Nordic and European customers,» says Thomas Panteli, SVP Supply Chain + Sourcing at Paulig.

Paulig has the ambition of becoming one of the fastest growing food + beverage companies in Europe and a sustainable frontrunner. Tortillas is Paulig’s largest product category and tortillas from the Santa Maria brand are sold on more than 40 markets in Europe and selected markets in Asia.

The plan is to make a final investment decision on the expansion project by the end of 2022. The expansion will make it possible for Paulig to increase the tortilla production in Landskrona, a production that has increased with 41 percent since 2018.

Earlier this spring, Paulig announced the next step in its sustainable farming partnership with Lantmännen where the climate impact from the wheat flour, used in the factory, will be reduced by as much as 30 percent in 2023. The company also have products and brands within coffees and beverages, spices, snacks and plant-based choices.