Muttenz / CH. (vh) Switzerland’s Valora Holding will acquire Frittenwerk, a trendy format based in Germany, thereby becoming an active player in the attractive fast-casual market. This represents the next strategic step in Valora’s evolution from a food service business focused on takeaway offerings towards experiential dining with familiar self-service processes. With Frittenwerk being an established brand, Valora aims to continue its expansion in this fast-growing catering segment and profit from the market’s development. Frittenwerk’s founding team is also convinced that together with Valora it will be able to strengthen the brand even further and accelerate growth. 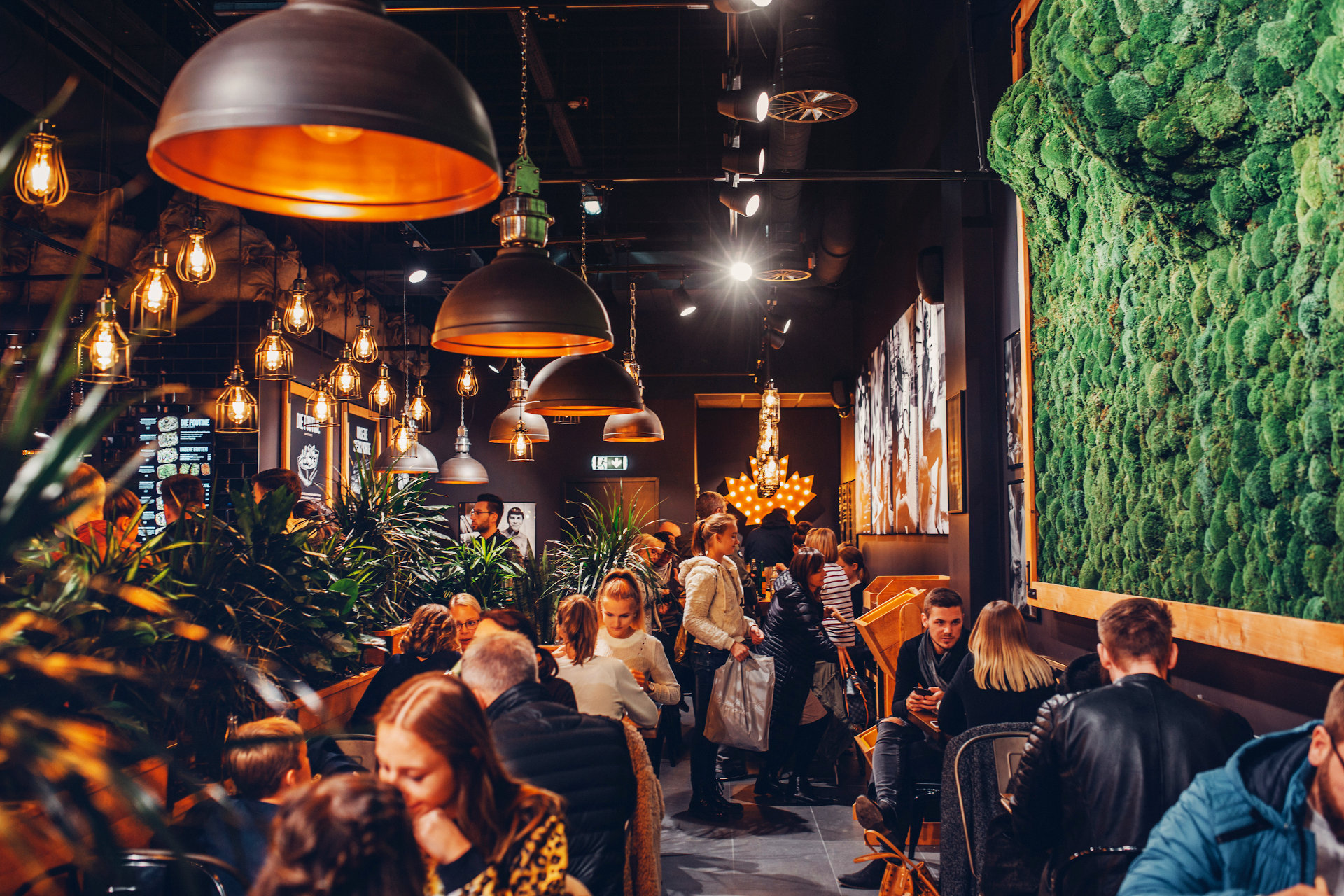 Valora is further developing its food service portfolio and tapping a new market with its acquisition of Frittenwerk. Germany’s fast-casual market grew by an average of +9 percent per year between 2016 and 2019, meaning its development well outpaced that of the entire out-of-home market (+3 percent). Compared to the overall market, its growth is also expected to be disproportionate in the years to come. (Source: CREST Consumer Panel, npdgroup deutschland GmbH). The catering segment lies between quick-service and serviced restaurants. It combines a high-quality fast food offering with a feel-good atmosphere where people can both save time and spend time. With its fully developed self-service concept, Frittenwerk is one of the leading fast-casual dining chains of the German-speaking world.

High potential for scaling in an attractive environment

Since it was first founded at the end of 2014, Frittenwerk has focused on modern interpretations of Canada’s snack bar classic, poutine, while the menu is all about unusual dishes containing chips. As a first mover, the chip chain has great potential for further scaling. The concept even held its own during the COVID-19 crisis and continued to expand strongly with 12 new locations added during the years of the pandemic. This expansion can be intensified together with Valora, which plans to double the current network of 27 locations by 2025.

While Frittenwerk is mainly found in city centres at present, it also has locations in shopping centres and railway stations in large and medium-sized German cities. The location portfolio is still young and secured by long-term rental agreements. Most Frittenwerk restaurants are run as own points of sale, with more than a fifth run by private and institutional franchise partners. Valora sees additional growth opportunities, particularly through takeaway stores requiring little floor space at high-footfall locations. Expansion abroad is also conceivable. Thanks to uniform system standards and a low level of complexity, the concept’s further development is easily ensured.

A logical step in the expansion of the multi-format strategy

«The acquisition of Frittenwerk is a logical step in the expansion of our growth-oriented multi-format strategy,» says Michael Mueller, CEO of the Valora Group. «Frittenwerk is a strong, popular brand in Germany and has a high level of innovative strength, not only in the hospitality sector but also in terms of digitalisation. We’re convinced that this format will allow Valora to quickly gain a foothold in the fast-casual market and benefit from the attractive market developments. Being a creative concept, we also expect a substantial amount of the know-how and expertise gained through Frittenwerk to carry over to our other formats.»

As the chain’s previous owner, Frittenwerk’s founding team is also convinced that both parties will benefit from the merger and experience a tailwind as they work together to take the brand to a new level. Going forward, Frittenwerk will be managed in the most decentralised way possible within the Valora Food Service division in order to maintain the strength of the chain’s own brand and promote its expansion in a targeted manner. The founding team will stay on board. The current employees will also be taken over and Frittenwerk’s head office will stay in Düsseldorf.

Frittenwerk’s takeover is expected to take place on o1 July 2022. The parties have agreed to maintain silence about the conditions of the transaction, which is being financed with existing funds. In 2021, the format generated external sales of over EUR 23 million and Ebitda of around EUR 2.5 million. Valora expects Ebitda to more than triple by 2025 due to scaling (Photo: Kieper FilmFotografie / Frittenwerk).